"Fort Worth is the 16th-largest city in the United States of America and the fifth-largest city in the state of Texas.[8] Located in North Central Texas, just southeast of the Texas Panhandle, the city is a cultural gateway into the American West and covers nearly 300 square miles (780 km2) in Tarrant, Parker, Denton, and Wise counties, serving as the seat for Tarrant County. According to the 2010 Census, Fort Worth had a population of 741,206.[5][9][10] It has been estimated that by 2030 it will have 1,211,665 residents. The city is the second most populous in the Dallas–Fort Worth metropolitan area.

The city was established in 1849 as an Army outpost on a bluff overlooking the Trinity River. Today Fort Worth still embraces its Western heritage and traditional architecture and design.[11][12]

USS Fort Worth (LCS-3) is the first ship of the United States Navy named after the city."

I would love to find your dream home for you! I have 2 listings at the writing of this website.

Click on your price range to find your dream house in Fort Worth. 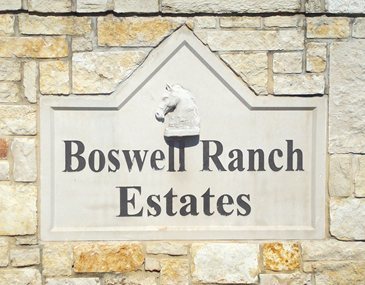 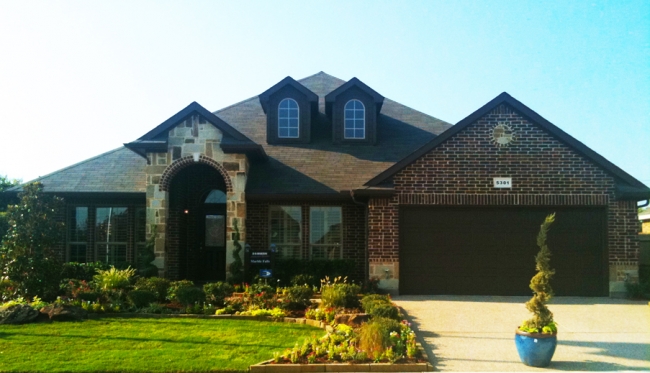 Search thousands of properties for sale in your area. Search Now

Quickly and easily find the value of your home. Start Now

Want to know what's selling in your neighborhood? Now you can! Find Out Now